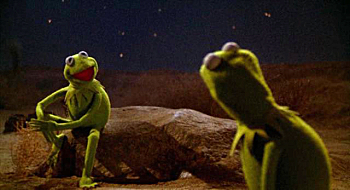 Believe in the dream.