Funny / Yu-Gi-Oh! The Dark Side of Dimensions 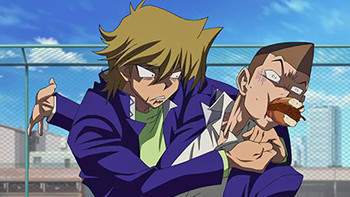