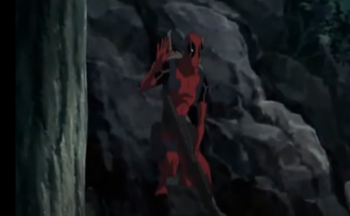 The source of half this page and the reason why you remember this movie.