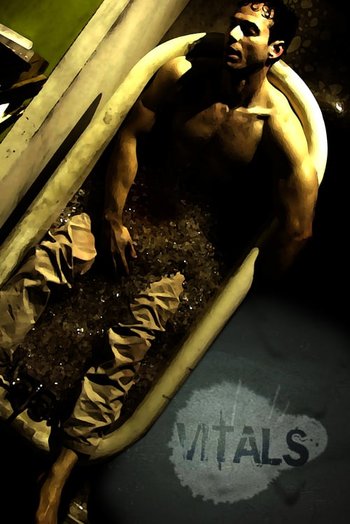 Vitals is a 2019 medical crime thriller directed by Marc Morgenstern.

Richard and Dr. Jane Carson find themselves in an abandoned motel room on their vacation in India, prisoners of an organization which traffics organs, Richard himself missing a kidney.

This page will remain spoilers off due to the nature of the film.