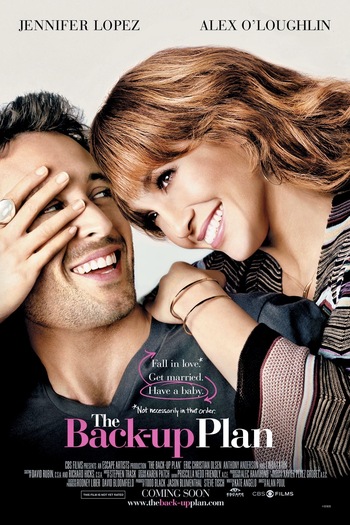 A 2010 American romantic comedy film directed by Alan Poul that has a woman (Jennifer Lopez) giving up on finding the man of her dreams and deciding to go through artificial insemination to have a child. She soon runs into a man (Alex O'Loughlin) who puts a dent in her plans.