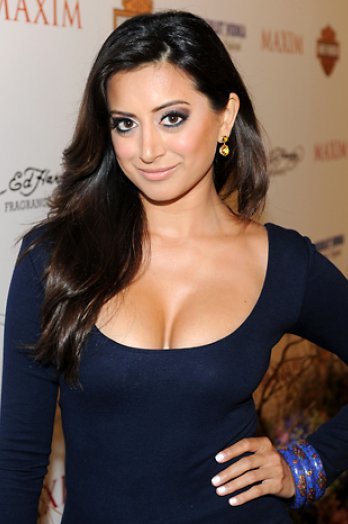 She was married to James DeWulf, currently married to Ryan Miller and has one child with Miller.