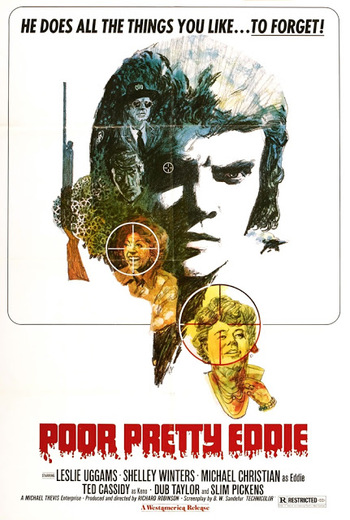 Singer Liz Wetherly (Leslie Uggams) is on vacation by herself in a remote area of the Deep South. When her car breaks down, she goes to Bertha's Oasis, a run-down lodge, for help. Bertha (Shelley Winters) turns out to be an ex-burlesque star who runs the lodge like a fiefdom and practically defines herself by her relationship with her abusive kept man, Eddie Collins (Michael Christian). Eddie rapes Liz at the first opportunity; despite her struggles, he believes she is in love with him and will make him a famous singer. Bertha refuses to help Liz, as does the handyman Keno (Ted Cassidy). Liz must find a way to escape the nightmare herself.