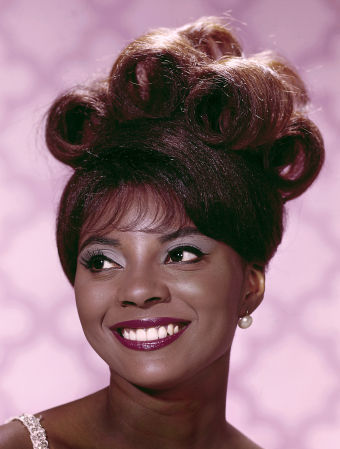 Leslie Uggams (born May 25, 1943) is an American actor and singer. She started out as a child actress and singer (even starring in her own variety show), and her breakthrough role was portraying Kizzy in Roots (1977). Since then, she has acted on stage and on the screen, her most current known role was portraying Blind Al in Deadpool and Deadpool 2.