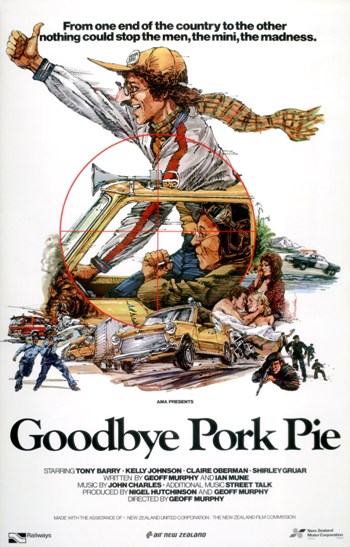 It follows Kaitaia 19-year-old Gerry Austin (Kelly Johnson), as he steals a yellow rental Mini and heads to Auckland for fun. There, he meets middle-aged John (Tony Barry), who has just had Sue, his girlfriend of six years, walk out on him, and the two decide to drive the Mini all the way to Invercargill to allow John to meet up with his girlfriend again. Hitchhiker Shirl (Claire Oberman) joins their escapades, which attracts the attention of police and leads to a nationwide car chase.