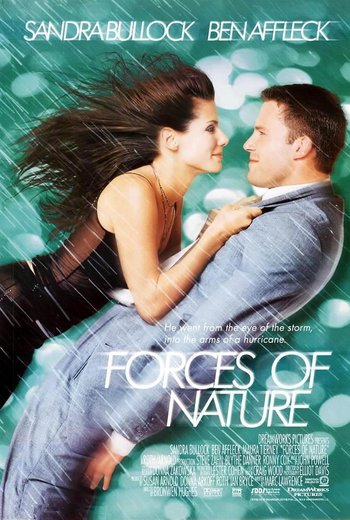 Ben Holmes (Affleck) is a New York writer on his way to Savannah, Georgia for his wedding to Bridget (Maura Tierney), however, when his plane is about to take off, a bird flies into one of the engines, causing a flameout, so he reluctantly agrees to travel with Sarah (Bullock), a free-spirited drifter who was also on the plane and who also needs to get to Savannah within a few days. During the course of their trip, luck seems to want to prevent them from getting to their destinations. However, Ben is impressed by Sarah's fun-loving personality, and starts to form a close bond with her. As they get nearer to their destination, Ben starts reconsider his engagement.