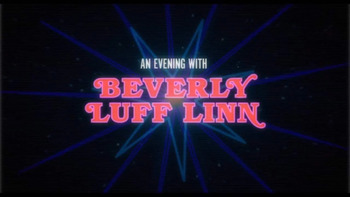 The film follows the jaded Lulu Danger (Plaza), who has just been laid off from her waitress job. Her penny-pinching husband Shane (Hirsch) immediately turns to robbery to cover their debts. Shane makes the inane decision to rob the store Lulu's brother works at, right in front of him. Lulu's brother Adjay then enlists in the help of a socially awkward man named Colin (Clement) who says he can retrieve Adjay's money.

When Colin breaks into the Danger household, he's caught off-guard and Lulu forces him to take her away to a hotel. Her reason for doing so is to see the performance of Beverly Luff Linn and restore the spark in her life.