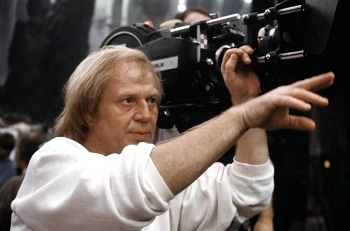 He was best known for Das Boot, The Neverending Story, Air Force One, Troy, and Poseidon. His early work was on Tatort, a long-running German/Austrian/Swiss crime drama. He made his first major films at the Bavaria Film studios in his birth country, then moved to the USA.