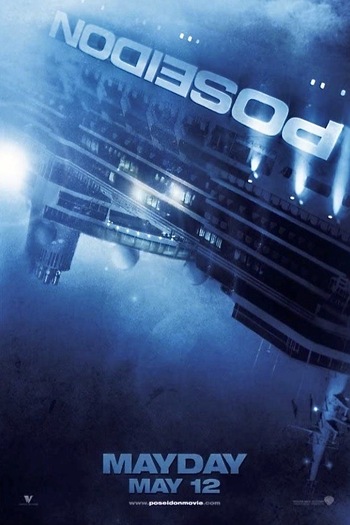 Poseidon is a 2006 American Disaster Movie directed by Wolfgang Petersen and starring Kurt Russell, Josh Lucas, and Richard Dreyfuss, with a supporting cast including Emmy Rossum, Jacinda Barrett, Mike Vogel, Mia Maestro, and Kevin Dillon. It is the third screen adaptation of The Poseidon Adventure.