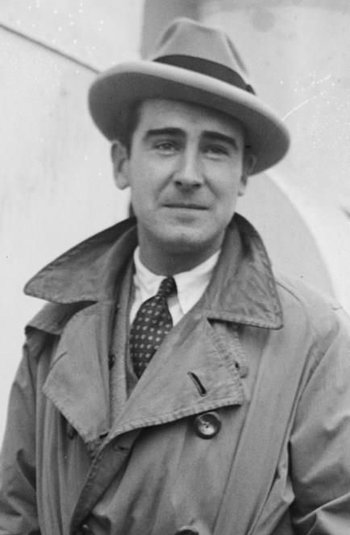 Rafael Sabatini (29 April 1875 – 13 February 1950) was an Italian-born English writer of historical adventure stories. The two best-known are Scaramouche and Captain Blood: His Odyssey, both of which have been filmed multiple times. The 1935 film version of Captain Blood launched Errol Flynn to stardom.
Advertisement:
Rafael Sabatini's works include:

Works by Sabatini with their own trope pages include:

Sabatini's other works include the following tropes: