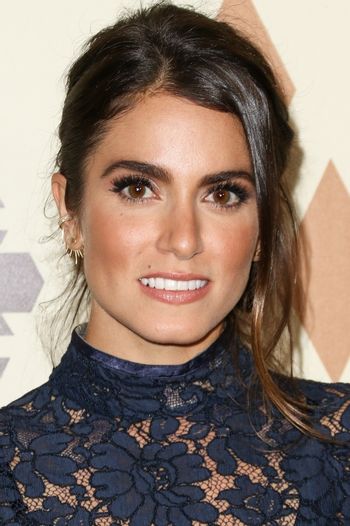 Nicole Houston Reed (born May 17, 1988 in Los Angeles, California) is an American actress, known primarly for playing Rosalie Hale in The Twilight Saga. She is close friends with director Catherine Hardwicke of Thirteen (2003), a film Nikki worked on as an actress and a screenwriter.
Advertisement:

From 2011 to 2015, she was married to American Idol contestant Paul McDonald. A few months after she divorced McDonald, Reed married Ian Somerhalder. She gave birth to their daughter, Bodhi, in 2017.