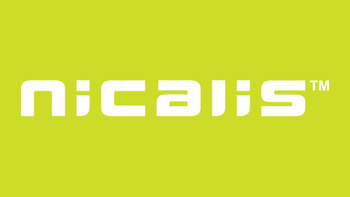 is an American video game developer and publisher based in Santa Ana, California. The company focuses primarily on indie games and has developed and published both original games as well as ports of existing games. Nicalis was founded in 2007 by Tyrone Rodriguez, a former editor for IGN.