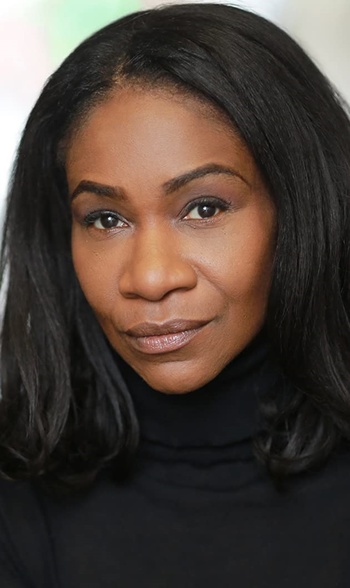 She was awarded the Member of the Order of the British Empire in the 2017 Queen's Birthday Honours List for Services to Drama. She has performed with the Royal Shakespeare Company.