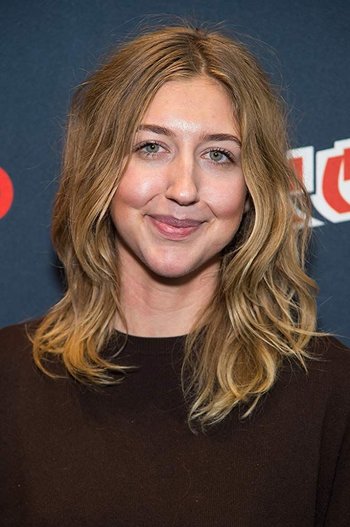 Heidi Lynn Gardner (born July 27, 1983 in Kansas City, Missouri) is an American actress and comedian, best known for being a cast member on Saturday Night Live since 2017.

She is married to comic book writer Zeb Wells.