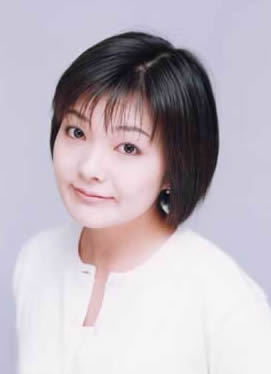 She is also the daughter of Yojiro Terada, a race car driver. After her parents got divorced in 2014, she now goes by the name Haruhi Nanao. This is because following divorce in Japan, the children’s surnames are changed to the mother's maiden name.

Some of Haruhi Terada's roles are: