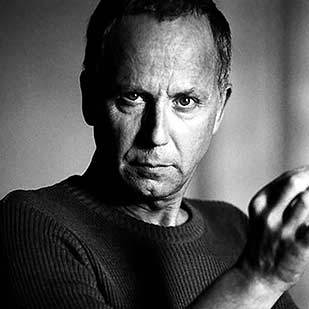 The son of Italian immigrants from Assisi, he first trained as a hairdresser before eventually choosing acting. He has worked with renowned directors such as Éric Rohmer, Nagisa Oshima, Pierre Zucca and Claude Lelouch. He is famous for his eloquence, his love and knowledge of French language literature, his style of diction and his tendency to ham it up combined with sharp wit in one-man shows, talk shows and interviews.

Luchini has been nominated multiple times at the César and Molière awards (for cinema and stage work respectively), and won the César for Best Supporting Role in 1994 for Tout ça... pour ça!