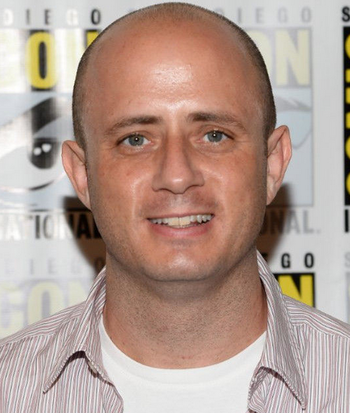 Eric Kripke is an American writer, director, and producer born on April 24, 1974. He has been writing, directing, and producing since 1997. He is best known as the creator of the hit series horror-drama Supernatural for The WB/The CW, chronicling the gruesome adventures of monster hunting brothers Dean and Sam Winchester, and later as the creator and showrunner of Amazon Prime's live-action show adaptation of the comic book The Boys by Garth Ennis and Darick Robertson, detailing Anti-Hero Billy Butcher's quest for vengeance and combating a team of corrupt celebrity superheroes dubbed the Seven, alongside the hapless Hughie Campbell.

Works that he has been credited for: