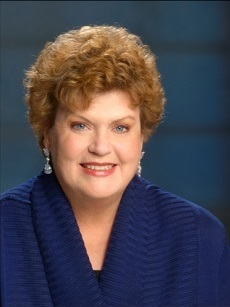 Charlaine Harris Schulz (born November 25, 1951) is an American mystery author, best known for The Sookie Stackhouse Mysteries, also known as The Southern Vampire Mysteries. She has also written two mystery series, the Lily Bard or Shakespeare series and the Aurora Teagarden series as well as the Harper Connelly Mysteries which fall into the realm of Magical Realism. The Midnight, Texas novels bring in minor or recurring characters from just about all her other series. Three of her series (Sookie Stackhouse, Aurora Teagarden and Midnight, Texas) have received tv adaptations to mixed reactions from her fanbase

Works by Charlaine Harris with their own work pages:

TV adaptations of Charlaine Harris's works with their own work pages:

Other works by Charlaine Harris contain examples of: