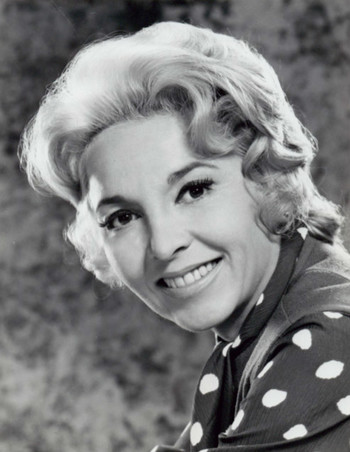 Beverly Lucy Garland (née Fessenden, October 17, 1926 - December 5, 2008) was an American actress. She was best known for acting in B-movies, but she also played major roles in Decoy, My Three Sons, Scarecrow and Mrs. King, and 7th Heaven.