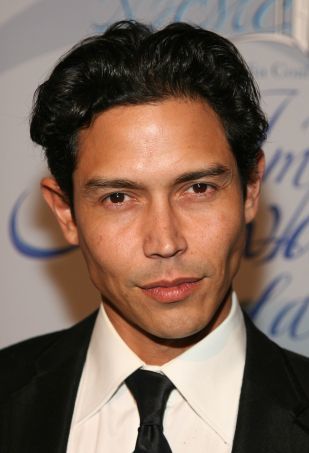 Anthony Ruivivar (born November 4, 1970 in Honolulu, Hawaii) is an American actor, best known as Carlos Nieto in Third Watch and the voice of Batman in the short-lived Beware the Batman. He is married to Yvonne Jung, who'd join Third Watch in the last two seasons as Holly Levine, who'd eventually get married to Carlos.