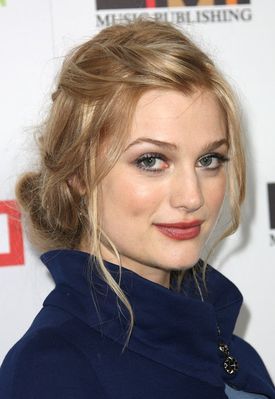 Sudol originally began her musical career under the name A Fine Frenzy, and released her debut album, One Cell in the Sea, in 2007. Her music was featured in the likes of Grey's Anatomy, and she continued to perform as A Fine Frenzy until 2012; she's since released music under her real name.

In addition to her music, Sudol is also an actress, most notably appearing as American witch Queenie Goldstein in the Fantastic Beasts films.

As A Fine Frenzy