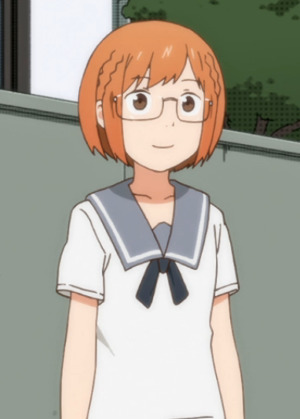 The protagonist of the series. A self-proclaimed "below average" girl who likes playing shoot-em-ups and Western games, although her commute to school is far less mundane.
Manana Nonomura 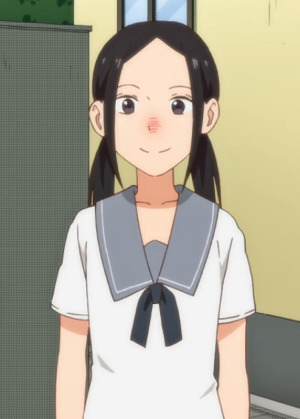 Manana is Chio's best friend who has been with her since elementary school. Despite their close friendship, the two will occasionally try to backstab each other.
Advertisement:
Yuki Hosokawa 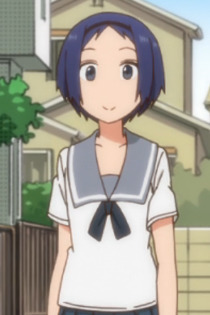 Yuki is Chio's classmate who is a sports ace. She is very polite and often oblivious to how people see her.
Momo Shinozuka 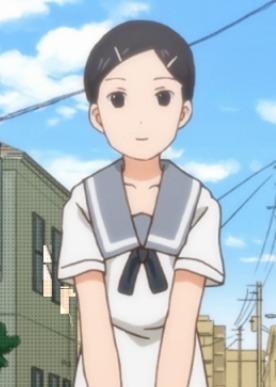 Momo is a member of the public morals committee at Chio's school who has a crush on her teacher, Gotō.
Madoka Kushitori 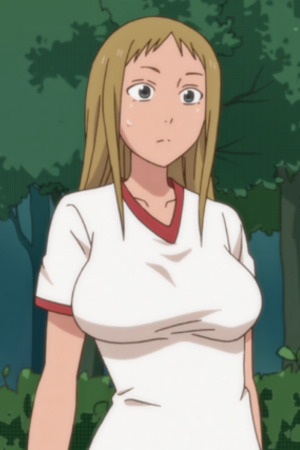 Madoka is a senior student at Chio's school who is captain of the Kabaddi Club. She has a strong passion for kabaddi, which she ultimately comes to realize is not based in the sport itself, but rather for it being the perfect excuse to grope other girls.
Gotō 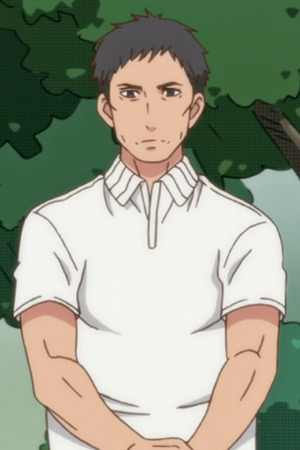 Gotō is a teacher at Chio's school who always waits at the school gates as students come in every morning. While stern, he deeply cares for his students and greatly enjoys his job.
Mayuta Andō 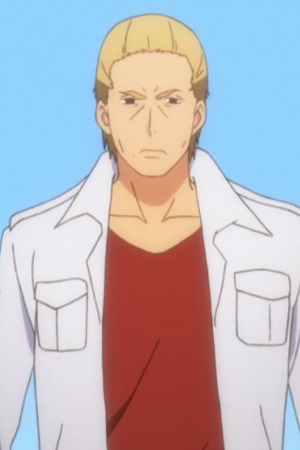 Mayuta is a former biker gang leader who is tricked by Chio into quitting his gang and now seeks to earn an honest living as a convenience store clerk. He has a crush on Chio and often goes to absurd lengths to impress her.
Advertisement:
Chiharu Andō 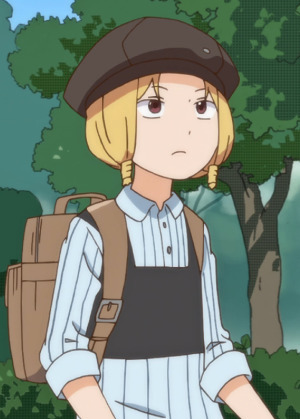 Chiharu is Mayuta's younger sister, who has a bad habit of trying to poke other people's bottoms. She loves her older brother dearly and is driven to find the woman who made him quit his gang.