Team Affiliations: The Eternals, The Avengers

Sersi is an Eternal. She is the daughter of Helios and Perse. Sersi is the only fifth level adept, the highest possible, among the Eternals in the discipline of matter rearrangement. Amongst the Eternals it's said that even Prime-Eternal Zuras, mightiest of all Eternals, fears the power of Sersi. 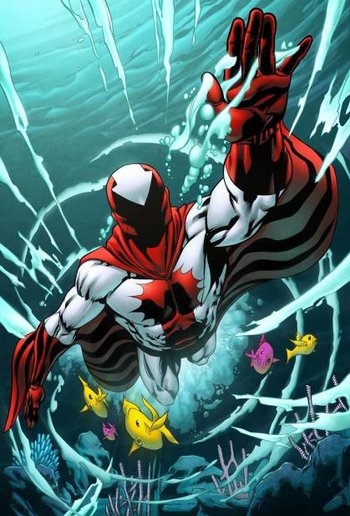 Walter Newell is an oceanographer and reluctant superhero. He invented his Stingray armor as both a deep-sea exploration tool and a superhero costume. He became an associate and honorary member of the Avengers by offering them his artificial island as a base. 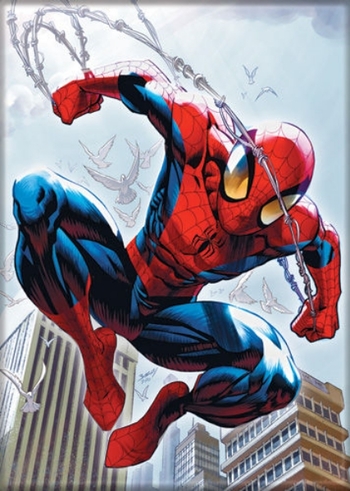 Peter Parker was bitten by a radioactive spider as a teenager, granting him spider-like powers. After the death of his Uncle Ben, Peter learned that "with great power, comes great responsibility." Swearing to always protect the innocent from harm, Peter Parker became Spider-Man. 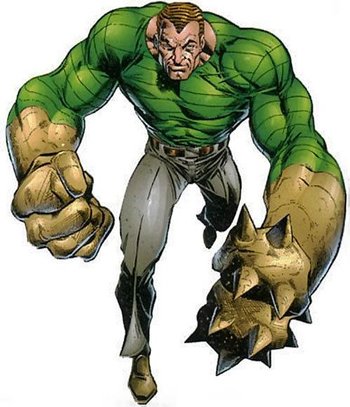 Former enemy of Spider-Man and the Fantastic Four, Sandman reformed after realising he was unhappy with his life. He joined the Avengers and later Silver Sable's Wild Pack. Sandman eventually returned to crime after being brainwashed by the Wizard, but sometimes still displays desire to better himself. 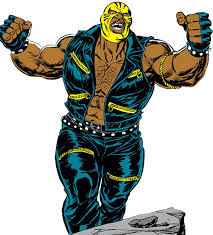 At age 13, Elvin Haliday was exposed to toxic waste after hiding from bullies that attacked him for being in their neighborhood. Returning to his grandmother's home, Elvin was nursed back to health. The chemicals caused Elvin's teenage body to grow into adulthood in a matter of weeks, but also endowed him with superhuman strength, speed, and stamina. Encouraged by his grandmother to use his newfound abilities for good, Elvin adopted a costume and name: Rage. 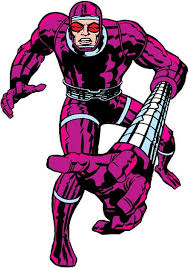 The sole surviving robot of a government project, X-51 also had the benefits of humanity by being raised as a son by Dr. Abel Stack. Dubbed "Machine Man", he became a superhero and later an Avenger until being corrupted by Sentinel technology and developing a strong dislike for humans. Created in the 70's by Jack Kirby, who was then succeeded by Steve Ditko on art with Marv Wolfman as writer. 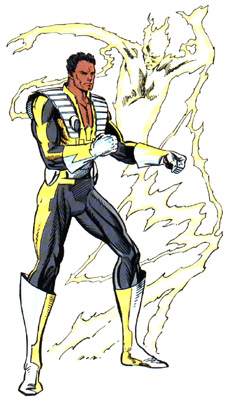 Miguel Santos became Living Lightning, a being of electric energy after investigating one of his terrorist father's illegal experiments to seize control of the country. After a brief career as a misguided villain, Living Lightning became a member of the Avengers until eventually retiring from the team to enroll in college. Living Lightning remains active as a hero, balancing college work with heroism and is currently a member of the Rangers. 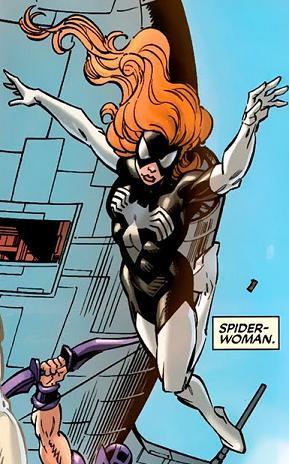 Julia Carpenter is the second heroine to take up the mantle of Spider-Woman, later changing her name to Arachne. After the events of the Grim Hunt she became the new Madame Web and is currently a watcher and guardian of the Spyders. 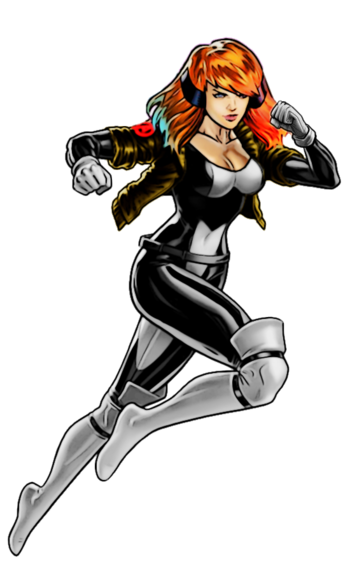 Crystal is a member of the Inhumans and the younger sister of Medusa, Queen of the Inhumans. She has the power to manipulate the four classical elements of Air, Fire, Water and Earth. 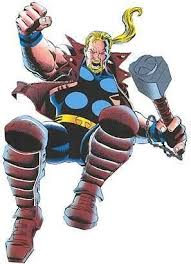 Eric Masterson was an architect who became the successor to the Mighty Thor before adopting his own identity as Thunderstrike. As both a replacement Thor and his own hero, Thunderstrike was one of Earth's greatest defenders and a powerful member of the Avengers. 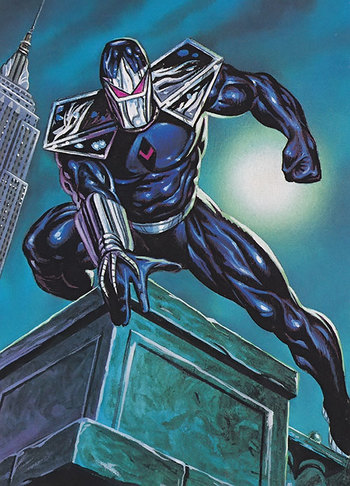 As a teenager, Chris Powell discovered an amulet allowing him to don the alien armor of Darkhawk. Belonging to an ancient sect of Shi'ar assassins known as the Fraternity of Raptors, it provides immense protective and fighting power to its wearer along with access to its Datasong which grants the ability to access memories and possible future outcomes of events. 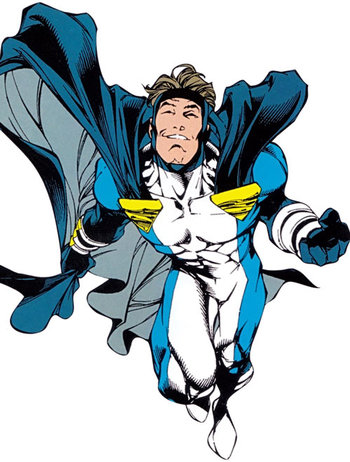 A survivor of child abuse, Vance Astrovik first called himself Marvel Boy but later changed his name to Justice after time spent in jail for the accidental killing of his father. A founding and former member of the New Warriors, Justice is also a member of the Avengers.

Trained to be an assassin with her microwave-manipulating mutant powers, Firestar instead grew to be a popular hero. She spent years as a member of both the New Warriors and the Avengers, retired during Marvel's Civil War, and later joined the Young Allies. She is currently a member of the X-Men, while at the same time teaching physics at the Jean Grey School for Higher Learning.