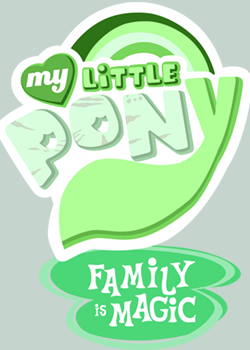 A story of a military mare living in Ponyville.

is an Ask a Pony Slice of Life blog about a mare named Merriweather, a former military lieutenant, now the owner of The Summer Song Cafe, joined by her son, Meadow Lark, and her employees, China Saucer and Loose Leaf. The story goes by relatively lighthearted, as expected for the genre, going for a simple day-by-day bracket, with asks going by simple, short answers.

It starts when Meadow Lark creates a blog for his mom in an attempt to help draw business. Merri, not sure on how to use the tumbly thing merely goes along with it. Time goes on, and the blog works, business is actually up. Some more personal questions then came up, which Merri did not take well. After frying the computer, she goes to the bar with China and Loose Leaf, and Merri begins to talk about her military days. After she finishes her trip, while said employees get sloshed, goes home, but not before the bar's owner, Rusty Nail, asks her out. After going Bwahurglefurtz, she gets home, and goes to sleep.

The next day goes about as normal, with the exception of China noticing that Merri is now wearing mascara, the two have a quiet arguement, and the story goes on.

The blog had gained popularity thanks to the help of other blogs including Ask Iron Will and Ask Pony Kirby.

Tropes for this blog include: