Works in this franchise with their pages: 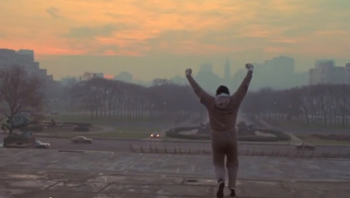