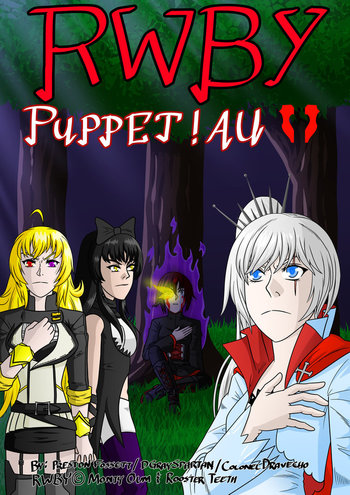 When one friend falls, the rest rise to save her.
Advertisement:

Cinder Fall has kidnapped Ruby Rose and turned the silver eyed girl into her slave. It is up to the rest of Team RWBY and their friends to save her.

is currently ongoing with ten chapters are three side chapters.