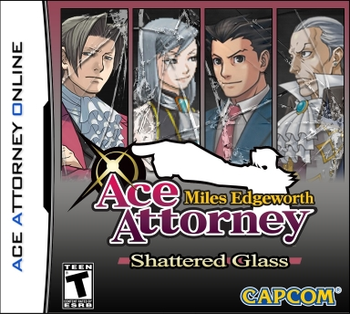 trial editor. An Alternate Universe Fic, in which Miles Edgeworth is a fledgling defense attorney working under defense attorney, Manfred von Karma. The first episode, "Turnabout Reversal," is a reimagining of the first case of Phoenix Wright: Ace Attorney; however, according to Word of God, for the first few cases, you can expect to see some familiar faces with different roles, but as the series continues, it will branch out into completely different scenarios.