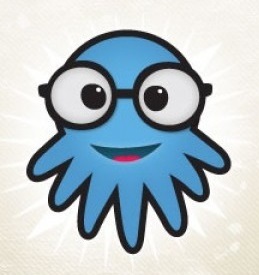 A Wiki Walk is when you read something and an hour later through a series of clicks you realize you're reading about something completely different. Us tropers are especially prone to it.

Well, if you take a Wiki Walk on Wikipedia and turn it into a game, you get http://thewikigame.com/

NO. Don't click that link yet, you'll end up not reading the rest of this page.

At The Wiki Game, you are given two topics on Wikipedia. It is your job to get from one topic to the other in the least time, or fewest clicks, or another of the other game settings few other people play.

For instance, can you get from the Britney Spears discography page to the planet Mars page on Wikipedia?

The game types are:

You play the game in a window on the Wiki Game Page. This prevents you from using categories or other wiki tricks that would make the game too easy. You are permitted to open the destination wiki page in a tab so you can see what you're looking for, if that would help you.

Tropes in The Wiki Game: