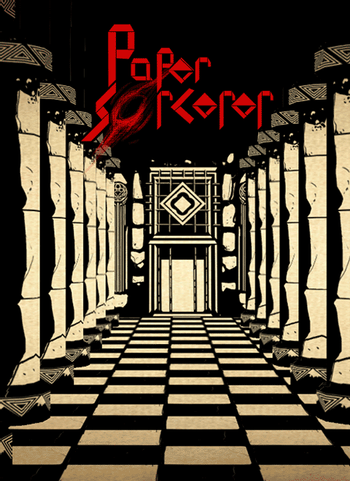 You play as an Evil Sorcerer escaping from a magical book prison with you padre of Evil Minions in an elaborate narrative through first-person exploration, strategic combat and stylish graphics.