Video Game / Door In The Woods 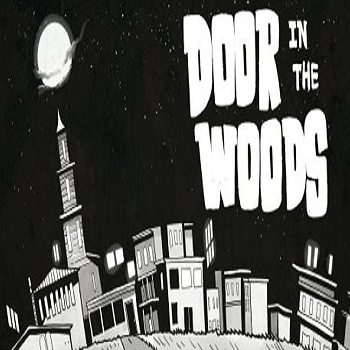 Door in the Woods is a Roguelike with an open world done in a classic simultaneous turn-based style, developed by teedoubleuGAMES and released for PC through Steam on December 4th, 2019.
Advertisement:

Described as "a venture into an alternative timeline in which graphics and sensible game design were never invented", it has little audio and is reliant on the ASCII art much like Nethack, save an odd 3D effect applied to things like buildings and trees here and there. However, it is not set in some fantasy realm, but in modern day, pretty much every possible extinction scenario became reality: not only will you have to contend with the roaming zombies from the start, but you'll be in deep trouble if you happen to stumble upon the aliens. Worst of all, however, is the ever-felt presence of the Great Old Ones behind it all.

Compare to Infra Arcana, a freeware roguelike about infiltrating the lair of a cult in order to reach The Shining Trapezohedron.