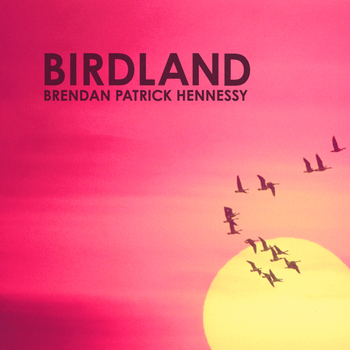 (You dream you are the sheriff of a wild west town populated entirely by bird people. Your bird deputy scrutinizes you closely as you mosey along beneath the bright pink sky.)
DEPUTY: (monotonously) State your job title.
YOU: Sheriff.
DEPUTY: And what is the function of a sheriff?
Advertisement:

Birdland is a multiple award-winning work of Interactive Fiction by Brendan Patrick Hennessy about Bridget Leaside, a 14-year-old girl at summer camp whose strange dreams about birds begin to bleed into reality.

The work designated Birdland provides examples of the following tropes: