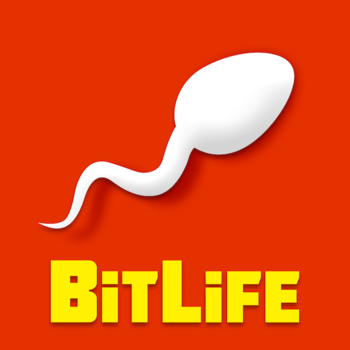 BitLife is a 2018 text-based mobile Life Simulation Game from Candywriter LLC, in which you live out a life from start to finish. You can live your dream life with a college degree and a happy spouse... or you can find out how many relatives you can murder before things get suspicious. Think of it like The Sims, except you're focusing on only one person and things like violence, sex, and drugs aren't bowdlerized.

Available on iOS and Android.