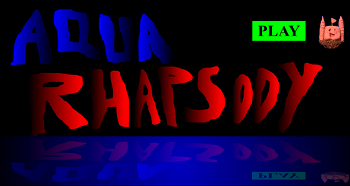 Indie Flash game developed by Datacomb. Noted for its unique clay-based graphics and subtle snarkiness towards "normal" indie games. An "enhanced-edition" of the game was planned to be released for the OUYA, but was later scrapped.

A castle where a kingdom resides has fallen into the ocean, and you're tasked with defending the castle from enemy forces as it rises back from the water. Oh, and when ONE enemy touches the castle, it's game over.

The game's Indie DB page can be found here