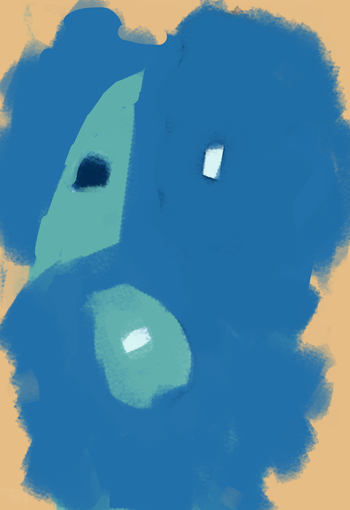 Hey there ,welcome to my page!

English guy who sits in front of a computer screen while drinking tea (most of the time,anyway)

Was here when the dinosaurs were still about,probably.

Below is a disordered list where I tried and failed to remain in third person.

Once upon a time people could freely edit other people's troper pages,I've kept those wall writings here for posterity.

To victory! To vandalism! ~ Bobby G

British, eh, good chap? Let's have a spot of tea and eat fish and chips together when I come visit. - Outta The BLAM