That One Level / Splatoon 2 Salmon Run 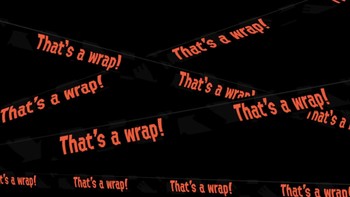 Is this screen burned into your head yet?
Ever since the Squid Sisters stepped off the stage, Mr. Grizz has set up shop in Inkopolis Square to collect Golden Eggs for reasons unknown, and has opened the gates to proven Turf Warriors, with fresh clothing and doodads to use in Turf War and Ranked Battle, to ensure a steady stream of workers against the Salmonids whose eggs he covets.

While there is much profit to be had working part-time for Mr. Grizz, many Inklings and Octolingsnote (While the Salmonids get some Octarian tech in their equipment, they will attack Octolings on sight all the same.) consider the trends and conditions listed on this page to be falling under "diminishing returns" at best, and an exercise in masochism at worst. In short, these combinations of Salmonids and natural phenomena are why hazard pay is (well, should be) a part of Grizzco.

Weapon Loadouts
Mr. Grizz provides a variety of weapon loadouts each time for reasons known only to him. While workers can be expected to perform admirably with the weapons provided, the following make the job much harder than it needs to be. Weapons are also balanced for standard 4v4 matches, with Salmon Run being an afterthought; weapons that are effective in the main game may still inspire only groans when they appear in the Salmon Run rotation.
Locations