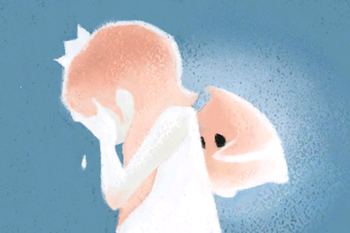 All spoilers are UNMARKED per wiki policy. Read at your own risk! You Have Been Warned.