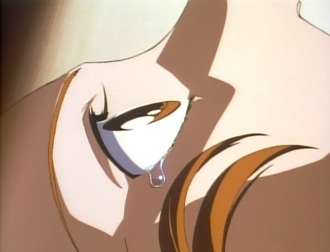 You don't know HALF of it.
Advertisement: