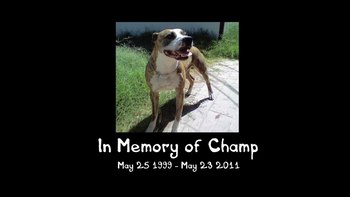 Aside from being known for its dark humor, POSTAL still manages to feature some heart-wrenching moments through out the entire series.
Advertisement: