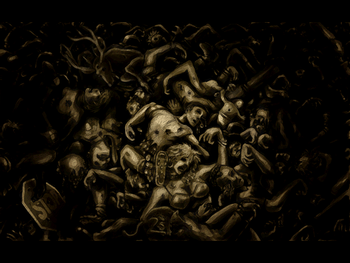 Looks like some good old fashion wholesome family entertainment here.note And no, your eyes aren't deceiving you. There is a dead baby in there.
Alright, let's be really completely honest. Most of the series may not only have some amusing content, but they also may have plenty of unsettling stuff out there. Specially the first installment, though.
Advertisement:
Postal/Postal Redux 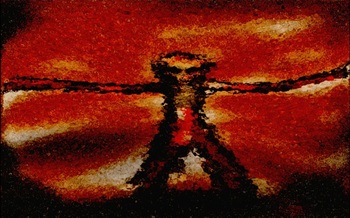 10/21/1997: I am the celestial gardener, policing the planet of the stink weeds and poisons which leak out even through the cracks in the cold asphalt sidewalks of the City of Sin!
2007 Film 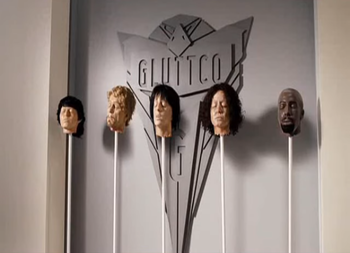