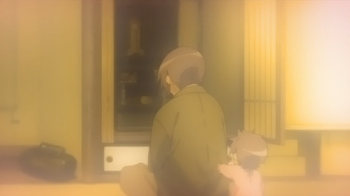 Lucky Star you're supposed to make me laugh not bawl my eyes out!
Advertisement: