Click here for the saddest scene in the game. 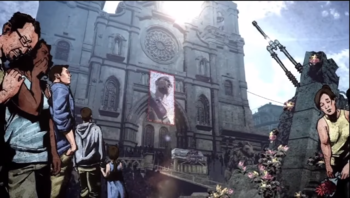