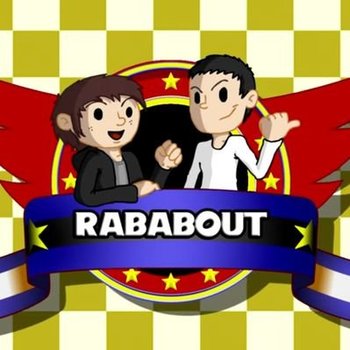 Logo for the series.
Advertisement:

RABtoons is a YouTube web series that parodies video games mainly from the Final Fantasy and Resident Evil series. The animation is simplistic but the characters are full of life even with their limited movement and face variety.

The cast mainly comprises of Fullmetalraz and Bullidom, however over time various guest voice actors have made appearances.

. The Final Fantasy In A Nutshell series now has its own page.

RABtoons has the following Tropes: