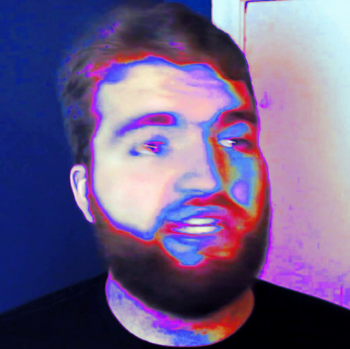 , is a YouTuber and Garfield enthusiast who makes commentary and reviews on various TV shows, movies, Internet content, and Garfield paraphernalia.

His Fallen Titans series documents the careers of various YouTubers and Internet trends that were once extremely popular, but have since faded into obscurity, faced significant backlash or vanished altogether. Many of these videos allow him to talk about his personal relationship with channels that were significant to his childhood.

He also has a video series about The History Channel, a multi-part long, rather comprehensive series of videos analysing iCarlynote which also encompasses Victorious, Sam & Cat and, in the future, the revival series, several conspiracy-related videos, quite a few parody videos, and several Halloween-themed videos.

Tropes used or discussed on this show: