An otherworldly encounter puts Tree Trunks on the trail of a conspiracy in the Candy Kingdom. 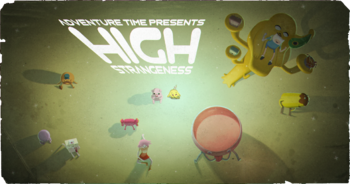