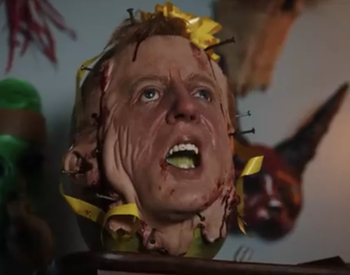 Andy probably didn’t expect to see that in the morning.
Advertisement: