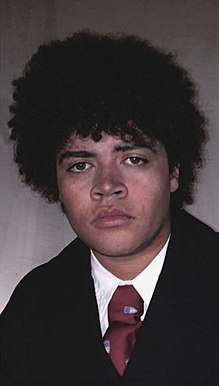 "I am Flintstones." (?)
Advertisement:

His discography ranges from the 'hypnagogic pop'-defining 2000s period of his work, which featured surreal lo-fi drone soundscapes among tape-manipulated TV samples and arpeggiated synths, to his more modern and sophisticated work which shifts from electronic classical, to trap music, R&B and rock, to glitch music, sound collages and ambient music. His albums, often highly conceptual, follow themes like hyperreality, cybernetics, pop culture, modern America and the collapse of civilizations.